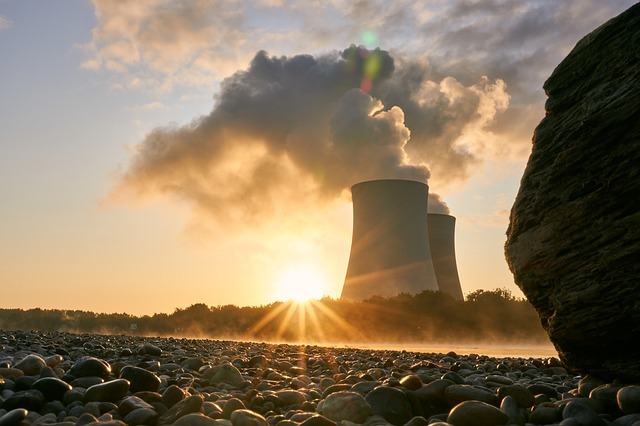 The Russian occupation of Zaporizhzhia Oblast is an ongoing military occupation, which began on 24 February 2022, as Russian forces invaded Ukraine and began capturing the southern portion of Zaporizhzhia Oblast. The Russian military authorities have installed an air defense system at the Zaporiyia nuclear power plant, located in the Ukrainian region of the same name, which is currently the scene of fighting during the war. Moscow and Kiev have accused each other of a series of offensives at the nuclear plant over the last few days, which has raised fears of a possible miscalculation leading to a catastrophe like the one experienced in 1986 at Chernobyl. “The air defense systems of the nuclear power plant are being reinforced,” explained the head of the military administration appointed by Moscow in the region, Yevhen Balitsky, in declarations to Russian state television. The facility was the target of an attack last week that severed part of the plant’s electrical connections. The Russian administration has confirmed that the damaged reactor units have been repaired and the plant is operating normally.

Domino’s Pulls Out Of The Home Of Pizza, Italy