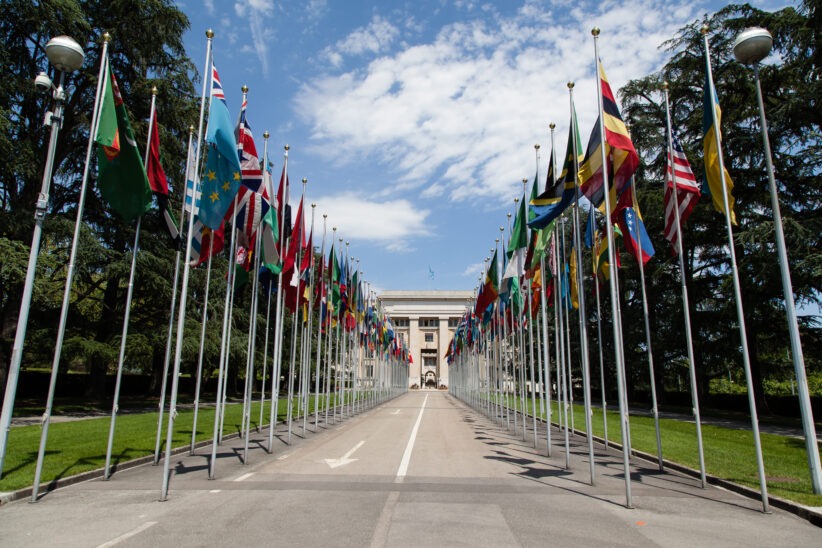 Russia invites United Nations and Red Cross experts to investigate the deaths of Ukrainian prisoners of war in separatist-held Olenivka.

On Sunday, Russia invited U.N. and Red Cross experts to probe the deaths of dozens of Ukrainian prisoners held by Moscow-backed separatists. Ukraine and Russia have traded accusations over a missile strike or explosion early on Friday that appeared to have killed dozens of Ukrainian prisoners of war in the front-line town of Olenivka in eastern Donetsk. Russia invited experts from the U.N. and Red Cross to probe the deaths “in the interests of conducting an objective investigation”, the defence ministry said on Sunday. The ministry had published a list of 50 Ukrainian prisoners of war killed and 73 wounded in what it said was a Ukrainian military strike with a U.S.-made High Mobility Artillery Rocket System (HIMARS). Ukraine’s armed forces denied responsibility, saying Russian artillery had attacked the prison to hide mistreatment there.