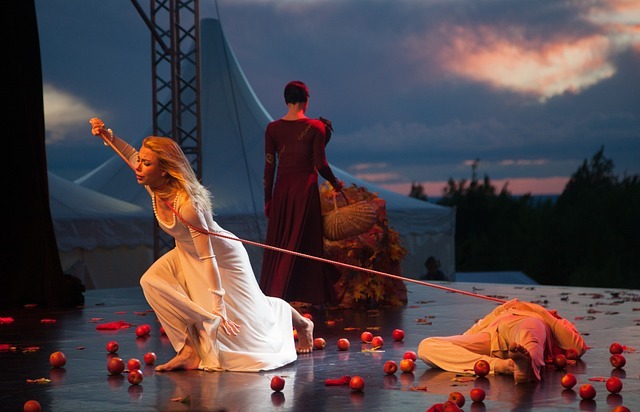 Actors Leonard Whiting and Olivia Hussey, who starred in the 1968 film adaptation of William Shakespeare’s Romeo and Juliet, file a lawsuit in the Los Angeles County Superior Court against Paramount Pictures for US$500 million, alleging sexual abuse, sexual harassment, and fraud, and for being filmed in the nude without their knowledge.

Pakistan In War With Taliban

Meta Gets Slammed For EU Violations