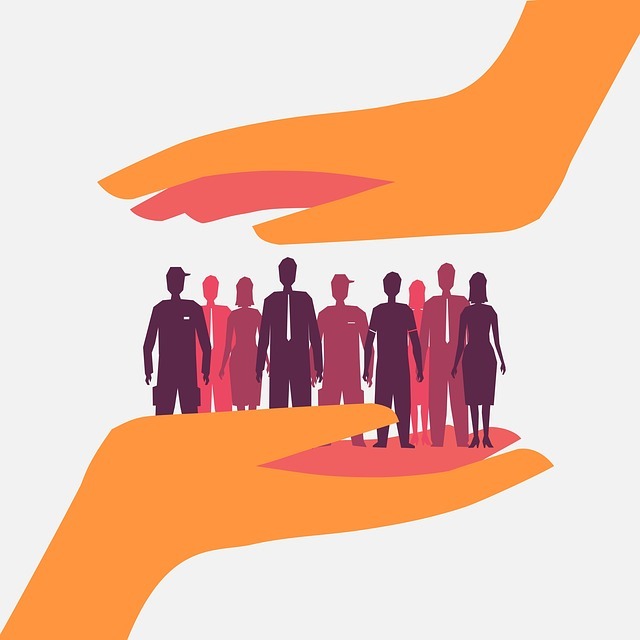 South Korea registers a population fall for a second consecutive year, due to a chronically low birth rate and more deaths.

South Korea’s registered population fell for the second consecutive year in 2021 due to a chronically low birth rate and higher deaths, statistical office data showed Tuesday. The number of registered residents was 51,638,809 at the end of 2021, down 190,214, or 0.37 percent, from a year earlier, according to the Ministry of the Interior and Safety. The number kept sliding for two straight years, after growing at a slower pace for the past three years with increases of 0.16 percent in 2017, 0.09 percent in 2018 and 0.05 percent in 2019 each. The lower population was attributed to record-low childbirths and higher deaths, caused by the COVID-19 pandemic. The population’s average age was 43.7 at the end of 2021, up from 43.2 tallied a year earlier.