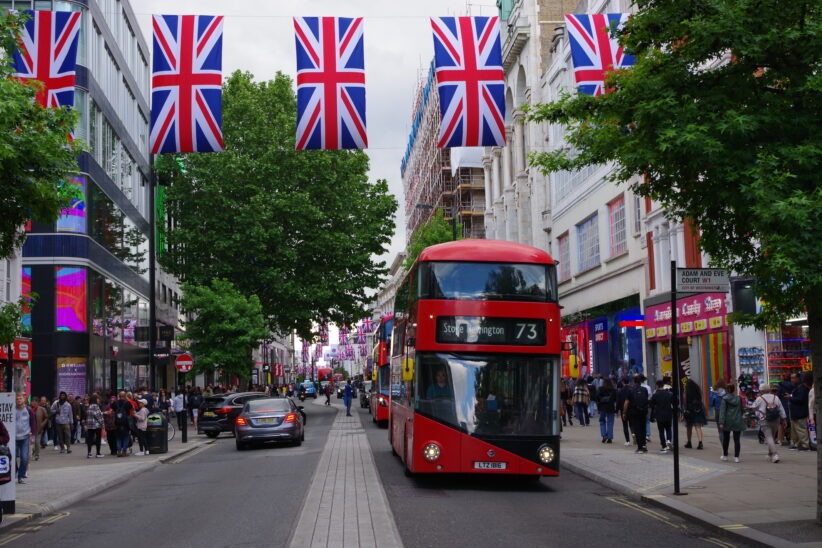 The platinum jubilee for Queen Elizabeth II commences at the The Mall in London.

The Platinum Jubilee of Elizabeth II is being celebrated in 2022 in the Commonwealth of Nations to mark the 70th anniversary of the accession of Queen Elizabeth II on 6 February 1952. The celebration plans were formally unveiled in full by Buckingham Palace on 10 January 2022.

In the United Kingdom, there is an extra bank holiday, and the usual Spring bank holiday is being moved from the end of May to the start of June, to create a four-day Jubilee bank holiday weekend from Thursday 2 June to Sunday 5 June. The British government has promised a “once-in-a-generation show” that will “mix the best of British ceremonial splendour and pageantry with cutting-edge artistic and technological displays”. This is the first time that any British monarch has celebrated a platinum jubilee.

Initiatives to commemorate the Jubilee were also announced by the governments of other Commonwealth nations and territories, including Australia, Canada, Cayman Islands, New Zealand, and Papua New Guinea.

JTVC congratulates the Royal Family and the people of the British Commonwealth on this wonderful occasion.

Will Americans Eat Turkiye For Thanksgiving