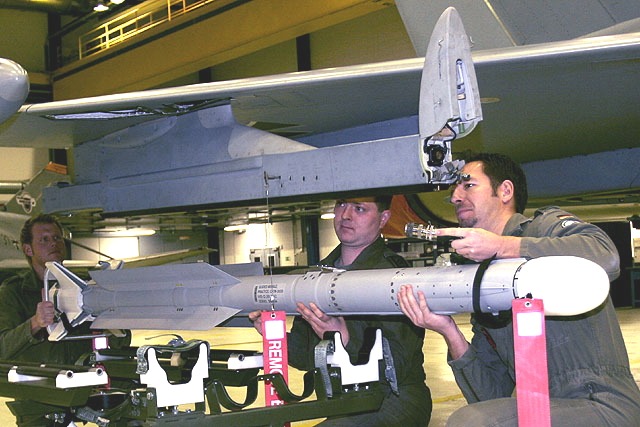 Russia says the U.S. decision to supply advanced long-range rocket systems and munitions to Ukraine could “widen the conflict”, and also risks “direct confrontation” with Russia, accusing the United States of “purposefully and diligently adding fuel to the fire”.

Other western countries are also in the firing line from the Kremlin. Germany says that it will send the IRIS-T air defense missile system to Ukraine following a request from Ukraine for heavy weapons.The IRIS-T is able to intercept fast-moving and miniature targets, such as air-to-air/surface-to-air missiles and air-to-surface/surface-to-surface missiles and rockets, UAV/drones, and cruise missiles; to improve the probability of a direct hit, the missile is equipped with an active radar proximity sensor.

U.S. President Joe Biden agrees to provide Ukraine with long-range rocket artillery systems after Ukraine reportedly gave “assurances” that they will not use the missile systems to strike Russian cities. The weapons systems are a part of a new $700 million weapons package to Ukraine that will also include ammunition, counter fire radars, a number of air surveillance radars, and additional Javelin anti-tank missiles.

This is not the first time threats have been made against the USA and its western allies. However, up to now the USA has refrained from providing military material to the Ukrainians, a political line that has been crossed.

American Artillery On Way To Ukraine