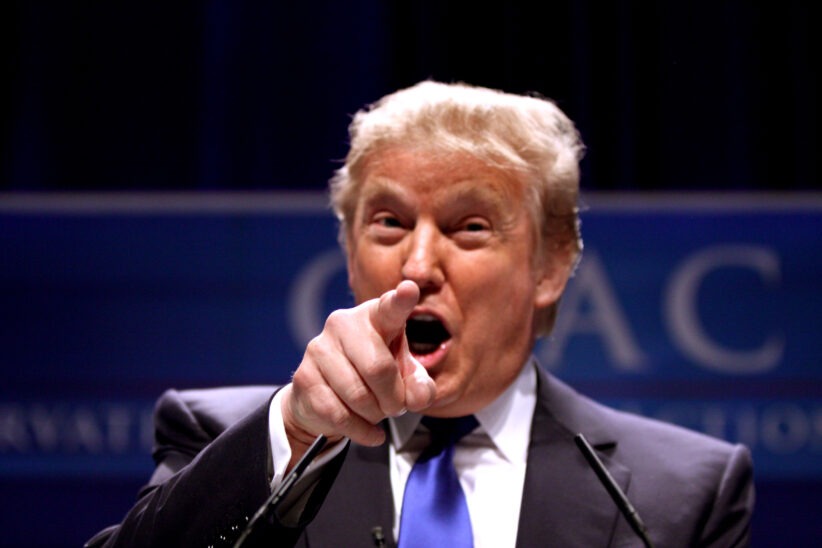 The U.S. House Select Committee on the January 6 Attack issues a report in its final meeting declaring that former President Donald Trump was the “central cause” of the January 6 United States Capitol attack, and recommends that he be referred to the Justice Department for prosecution on at least four criminal charges.