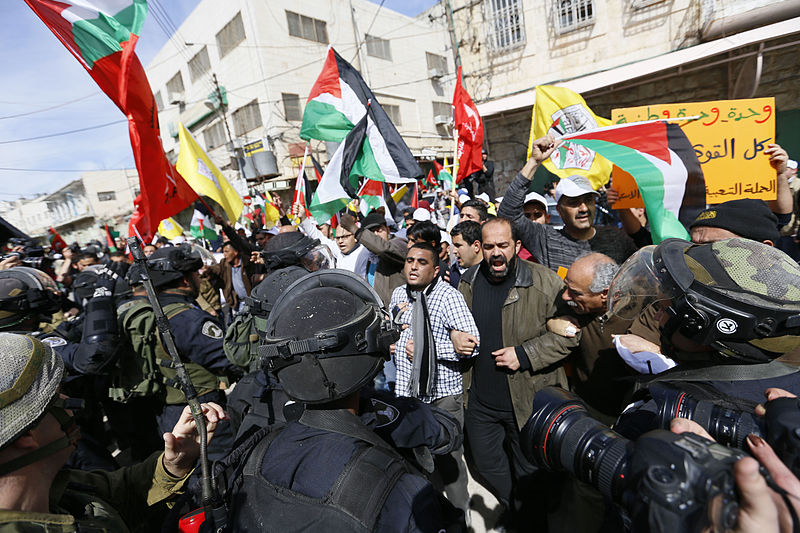 Hamas authorities execute five Palestinians, the first executions in Palestinian territories since 2017. Two of those executed were accused of espionage.

Hamas is a Palestinian Sunni-Islamic fundamentalist, militant, and nationalist organization. It has a social service wing, Dawah, and a military wing, the Izz ad-Din al-Qassam Brigades. It won the 2006 Palestinian legislative election and became the de facto governing authority of the Gaza Strip following the 2007 Battle of Gaza. It also holds a majority in the parliament of the Palestinian National Authority.