JTVC FOR THE TOTAL VISION Watch out NSW! Munster warms up for Origin with Melbourne masterclass
26 May 2022 Cameron Munster will head into State of Origin in sparkling form after leading Melbourne to a big win over Manly.  [...]

Carnival is over: End of the road for Tasmanian cycling event
26 May 2022 - Cassandra Power The 126-year-old Latrobe Carnival will not take place this year after AusCycling said the track in the state’s north-west was not fit for purpose. [...] The wife of WNBA star Brittney Griner, who is currently detained in Russia, appears on national TV in the US to ask President Joe Biden to secure her release. [...] Brisbane has been thrown into chaos, with star prop Payne Haas asking for an immediate release from his Broncos contract.  [...]

Australasia In The News. 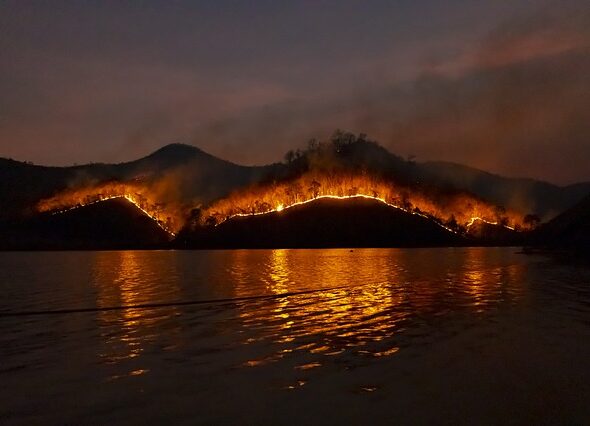 NZ Crops At Risk Due To Carbon Emissions 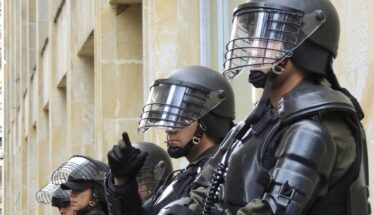 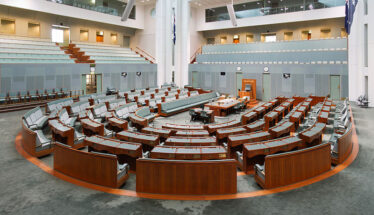 Australian Jews, or Jewish Australians, are Jews who are Australian citizens or permanent residents of Australia. In the 2016 census, there were 21,175 Australians who identified as Jewish by ancestry, a decrease from 25,716 in the 2011 census, and 91,016 Australians who identified as adherents of Judaism, which is a 6% decrease on 97,355 adherents of Judaism in the 2011 census. The actual number is almost certainly higher, because an answer to the religion question on the census was optional and because Holocaust survivors, Haredi Jews or many non-practising Jews are believed to prefer not to disclose religion in the census. By comparison, the Israeli newspaper Haaretz estimated a Jewish-Australian population of 120,000-150,000 (not limited to adherents of Judaism. Based on the census data, Jewish citizens make up about 0.4% of the Australian population. The Jewish community of Australia is composed mostly of Ashkenazi Jews, though there are Jews in Australia from many other traditions and levels of religious observance and participation in the Jewish community.

The first Jewish settlers in New Zealand were Anglo-Jewish traders. Small numbers of Anglo-Jewish immigrants followed, some subsidized by a Jewish charity in London which had a mission of caring for the poor and orphaned young people in the community. These “subsidised” Jewish immigrants were also intended by their benefactors to be devout members of the fledgling Jewish community in Wellington, to which the respected English business leader Abraham Hort, Senior, was sent from London to organize along London religious lines.

Following news of gold rushes, Jewish immigrants poured in from new lands such as Germany, and then moved on when the boom was over. These immigrants, and others from Eastern Europe faced an increasingly stringent immigration policy throughout the end of the 19th and mid 20th century, but Jewish New Zealanders and their descendants have continued to contribute in business, medicine, politics, and other areas of New Zealand life, at the highest levels, and the spectrum of Jewish religious observance continues in communities throughout the country.