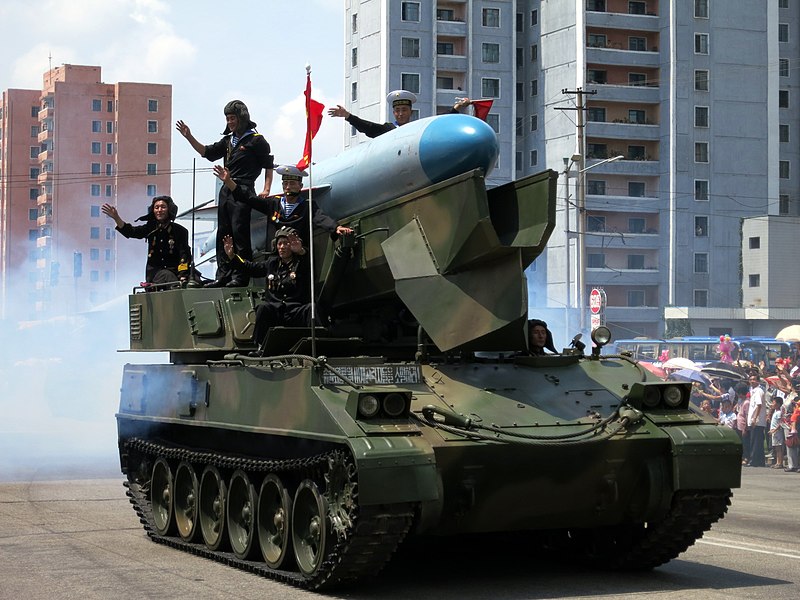 North Korea fires at least eight short-range ballistic missiles into the Sea of Japan from several locations in the country.

There are new warning that North Korea is about to launch nuclear war heads as part of its next round of tests. This has led to severe warnings of serious consequences should that happen.