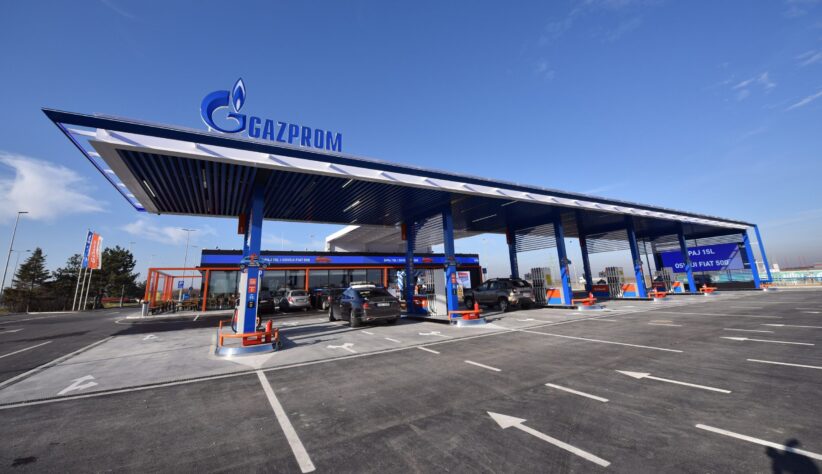 Russia’s Gazprom says that it “cannot guarantee” gas supplies to Europe due to “extraordinary circumstances” as it declares force majeure on gas supplies dating from June 14.

Russia supplies a significant volume of fossil fuels to other European countries. In 2021 it was the largest exporter of oil and natural gas to the European Union, and 40% of gas consumed in the EU came from Russia.
The Russian state-owned company Gazprom exports natural gas to Europe. It also controls many subsidiaries, including various infrastructure assets. According to a study published by the Research Centre for East European Studies, the liberalization of the EU gas market drove Gazprom’s expansion in Europe by increasing its share in the European downstream market.
Russia’s Gazprom has told customers in Europe it cannot guarantee gas supplies because of “extraordinary” circumstances. It has been popped up as the ante in an economic tit-for-tat with the West over Moscow’s invasion of Ukraine. The Russian state gas monopoly said in a letter dated July 14 that it was retroactively declaring force majeure on supplies from June 14. The news comes as Nord Stream 1, the key pipeline delivering Russian gas to Germany and beyond, is undergoing 10 days of annual maintenance scheduled to conclude on Thursday.

Extinctic Wild Animal Is Back To UK