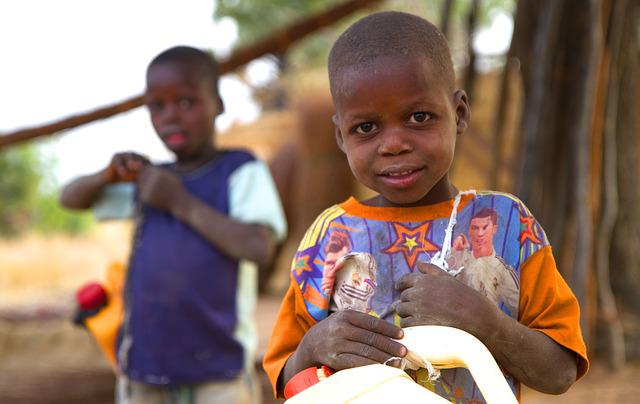 Former senator Ademola Adeleke of the Peoples Democratic Party defeats incumbent Governor Gboyega Oyetola of the All Progressives Congress. The election has been labeled as a potential bellwether as it is the final major election before the national presidential election in early 2023.

The 2023 Nigerian presidential election will be held on 25 February 2023 to elect the president and vice president of Nigeria.  Incumbent APC President Muhammadu Buhari is term-limited and cannot seek re-election for a third term. The 2022 Osun State gubernatorial election took place on 16 July 2022,[1] to elect the governor of Osun State. Incumbent All Progressives Congress  Governor Gboyega Oyetola was eligible for re-election and was renominated by his party but lost by a 3.5% margin to former Senator Ademola Adeleke—the nominee of the Peoples Democratic Party. The electoral commission, INEC, has formally declared Ademola Adeleke of the Peoples Democratic Party (PDP) as the winner of the governorship election held in Osun State. The INEC Chief Returning Officer for Osun, Oluwatoyin Ogundipe, who announced the result Sunday Morning said the PDP candidate scored 403,371 votes to emerge victorious. The runner-up was the incumbent governor, Gboyega Oyetola of the All Progressives Congress (APC), who polled 375,027 votes.

Omicron Pops Up In Israel