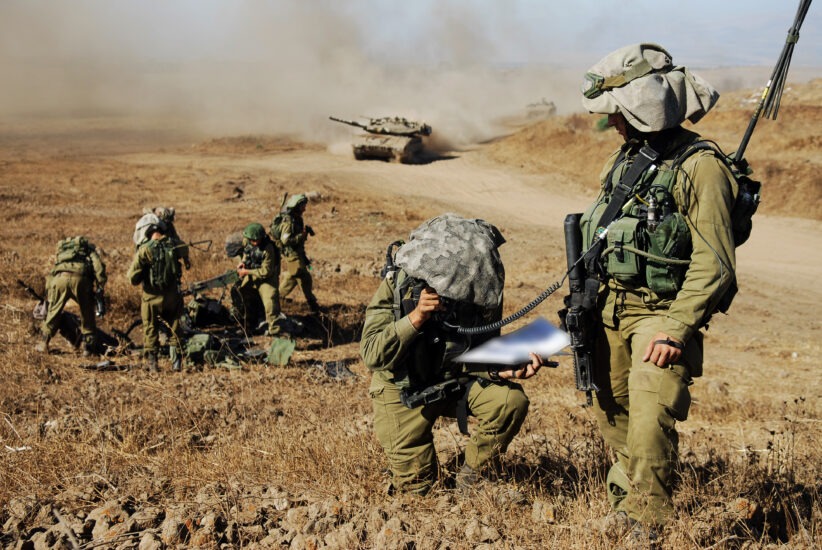 A serious alert was recently issued from the Israeli Military Intelligence Division concerning a developing threat on Israel’s border with Syria.

Iran is increasing its presence in Syrian areas close to Israel’s border. An intelligence official says Iran is taking advantage of the nuclear talks in Vienna as well as Russia’s weakness in light of the poor results of the war. Another major element is that the current USA regime has reversed a previously stronger policy from President Trump, towards curbing Iranian ambitions in the Middle East.

These factors have led the Iranians to increase the flow of weapons and the number of Revolutionary Guards personnel, in addition to deploying anti-aircraft missile systems in the renewed Iranian area of interest. Israeli troops are on a constant alert footing from border threats within Syria, accordingly these moves by Iran greatly increase tensions in this region.

Photos by Staff Sgt. (res.) Abir Sultan (non-commercial use only)