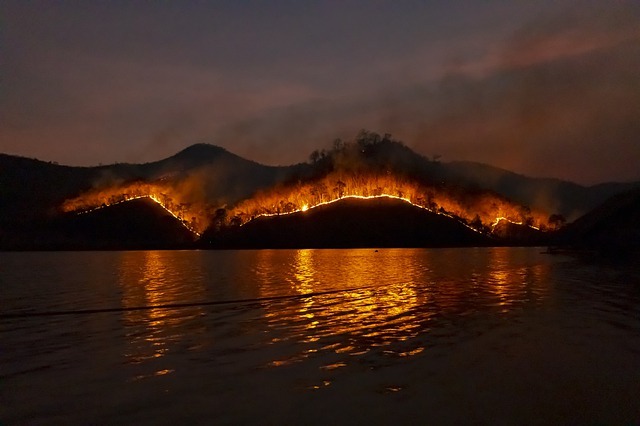 Australian Prime Minister Scott Morrison and the current government have been defeated by Anthony Albanese and the Australian Labor Party. However, the number of seats to declare a majority or minority government is uncertain.

Anthony Norman Albanese  (born 2 March 1963) is an Australian politician and the current prime minister-designate of Australia. He has been the leader of the Australian Labor Party (ALP) since 2019, and Member of Parliament (MP) for the Grayndler since 1996. Albanese was deputy prime minister of Australia under the second Rudd government in 2013 and a Cabinet minister in the Rudd and Gillard Governments from 2007 to 2013.

Albanese was born in Sydney to an Irish-Australian mother and an Italian father. He attended St Mary’s Cathedral College, before going on to the University of Sydney to study economics. He joined the Labor Party as a student, and before entering Parliament worked as a party official and research officer. Albanese was elected to the House of Representatives at the 1996 election, winning the seat of Grayndler in New South Wales. He was first appointed to the Shadow Cabinet in 2001 by Simon Crean and went on to serve in a number of roles, eventually becoming Manager of Opposition Business in 2006.

One of the key factors in his surprising victory is the country’s recent run of natural disasters caused by wild fires and heavy drought. Running on a platform of promising climate change programs, it is thought that his campaign reached a receptive audience.