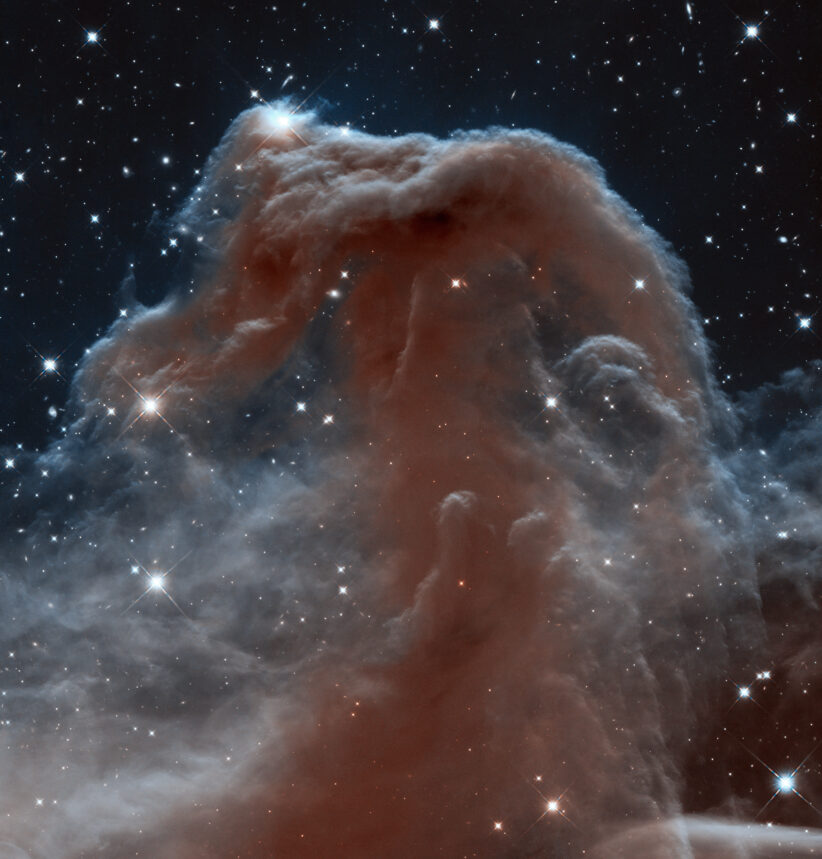 The James Webb Space Telescope (JWST) is a space telescope designed primarily to conduct infrared astronomy. As the most powerful telescope ever launched into space, its greatly improved infrared resolution and sensitivity will allow it to view objects too old, distant, or faint for the Hubble Space Telescope.

President Joe Biden unveiled this image of galaxy cluster SMACS 0723, known as Webb’s First Deep Field, during a White House event Monday, July 11. Webb’s image covers a patch of sky approximately the size of a grain of sand held at arm’s length by someone on the ground – and reveals thousands of galaxies in a tiny sliver of vast universe. Webb’s sharp near-infrared view brought out faint structures in extremely distant galaxies, offering the most detailed view of the early universe to date. NASA and its partners will release the full series of Webb’s first full-color images and data, known as spectra, Tuesday, July 12, during a live NASA TV broadcast.

NASA’s James Webb Space Telescope has captured the distinct signature of water, along with evidence for clouds and haze, in the atmosphere surrounding a hot, puffy gas giant planet orbiting a distant Sun-like star. The observation, which reveals the presence of specific gas molecules based on tiny decreases in the brightness of precise colors of light, is the most detailed of its kind to date, demonstrating Webb’s unprecedented ability to analyze atmospheres hundreds of light-years away.