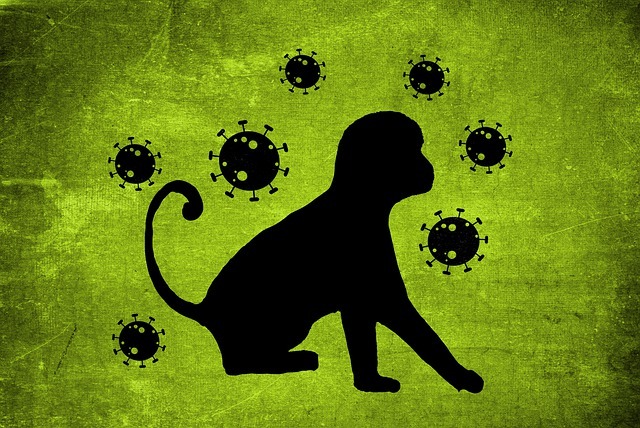 The monkeypox outbreak is declared a Public Health Emergency of International Concern by the World Health Organization.

An ongoing outbreak of the monkeypox, a viral disease, was confirmed in May 2022, beginning with a cluster of cases found in the United Kingdom. The first confirmed case was traced to an individual with travel links to Nigeria (where the disease is endemic) and was detected on 6 May 2022. The outbreak marked the first time the disease has spread widely outside Central and West Africa. Initial WHO assessments expressed the expectation of the outbreak to be contained, and of low impact to the general population in affected countries. A more recent statement acknowledged that undetected transmission had occurred for some time, and called for urgent action to reduce transmission. From 18 May onwards, cases were reported from an increasing number of countries and regions, predominantly in Europe but also in North and South America, Asia, Africa, and Australia. As of 23 July, there have been a total of 17,186 confirmed cases. On 23 July, the World Health Organization (WHO) declared the outbreak a Public Health Emergency of International Concern (PHEIC), raising the status of the outbreak to a global health emergency.

Globally, there have so far been 16,016 monkeypox cases – 4,132 of which were in the past week, according to WHO data. It is now in 75 countries and territories and there have been five deaths. The global monkeypox outbreak has been declared a public health emergency of international concern by the World Health Organization (WHO) – the strongest call to action the agency can make.