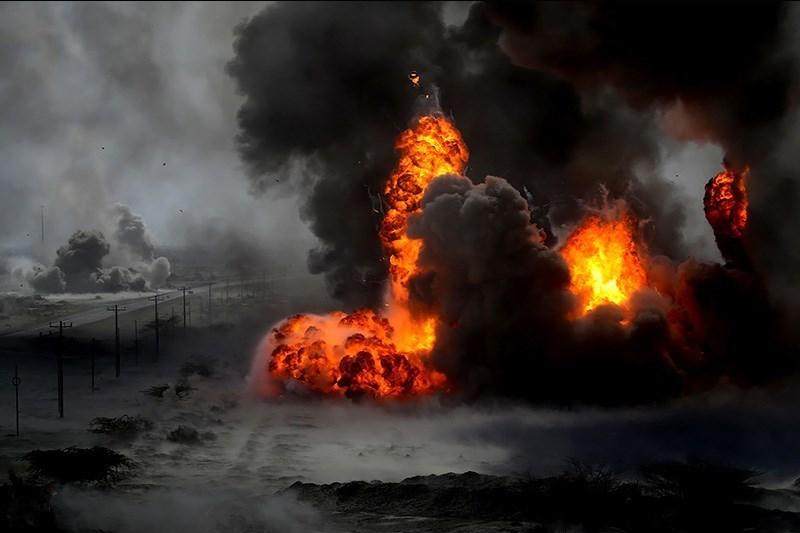 A massive explosion occurs in the city of Nova Kakhovka after Ukrainian forces destroy a Russian arms depot. Russian news agency TASS claims that a market, hospital, and civilian housing were also damaged, and multiple civilians were killed.

The Russo-Ukrainian War is an ongoing war between Russia (together with pro-Russian separatist forces) and Ukraine. Three civilians are killed and 31 others are injured in a Russian shelling of Kharkiv. The city’s mayor says that the latest shelling has targeted civilian infrastructure. The Russian-appointed military-civilian administration leader of Velykyi Burluk in Kharkiv Oblast, Yevgeny Yunakov, is assassinated in a car bombing. Ukrainian Ground Forces recapture the town of Ivanivka in Kherson Oblast after launching a counter-offensive against Russian forces. Nova Kakhovka is a city in the central Kakhovka Raion region of Kherson Oblast, in southern Ukraine. In the temporarily occupied Novaya Kakhovka in the Kherson region, explosions occurred on Monday evening and a warehouse with ammunition was destroyed. The Russian agency RIA Novosti reports that Ukrainian troops struck Nova Kakhovka.