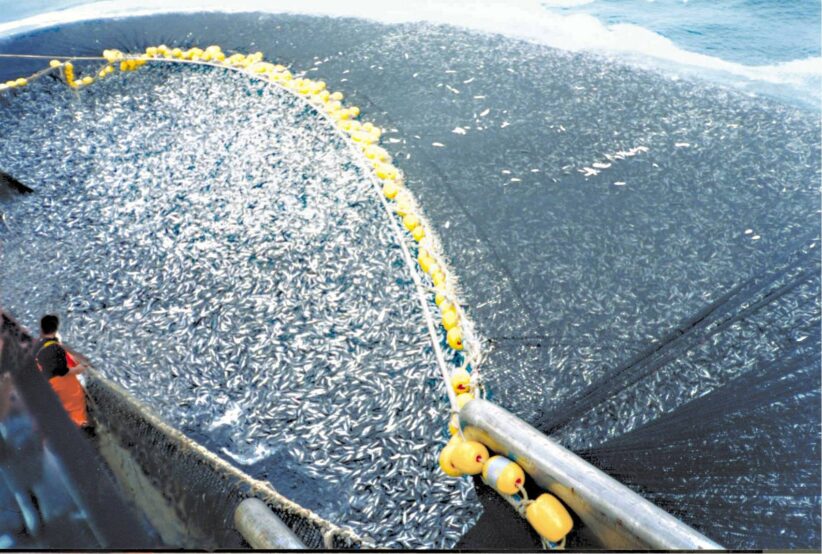 The German environment ministry says that an unknown, highly toxic substance is responsible for the mass die-off of wildlife in the Oder river. High levels of mercury have also been found in the river. Polish Prime Minister Mateusz Morawiecki says that the river will take years to “return to normal”.

During the summer of 2022, a mass die-off of fish, beaver and other wildlife occurred in the Oder river, between Poland and Germany, causing a health and environmental crisis in large parts of Poland that had political repercussions. An unknown, highly toxic substance in the Oder river, which runs through Poland and Germany, appears to be the cause of a mass die-off of fish, the German state of Brandenburg’s environment ministry said. An analysis of river water from Monday showed evidence of “synthetic chemical substances, very probably also with toxic effects for vertebrates,” the ministry said on Thursday, adding that it remained unclear how the substance entered the water. The state laboratory found high levels of mercury in the water samples. The head of Poland’s national water management authority told private broadcaster Polsat News that the presence of mercury in the water had yet to be confirmed, however. Dead fishes were removed at a mobile catch basin from the Oder river on Saturday. Tons of dead fish have been found since late July in the river Oder. Polish Prime Minister Mateusz Morawiecki said the waterway would take years to return to normal. In a warning sent to the public earlier this week, Germans in the Uckermark and Barnim districts, home to rolling hills and a nature reserve, advised citizens to avoid contact with water from the Oder and an adjacent canal.