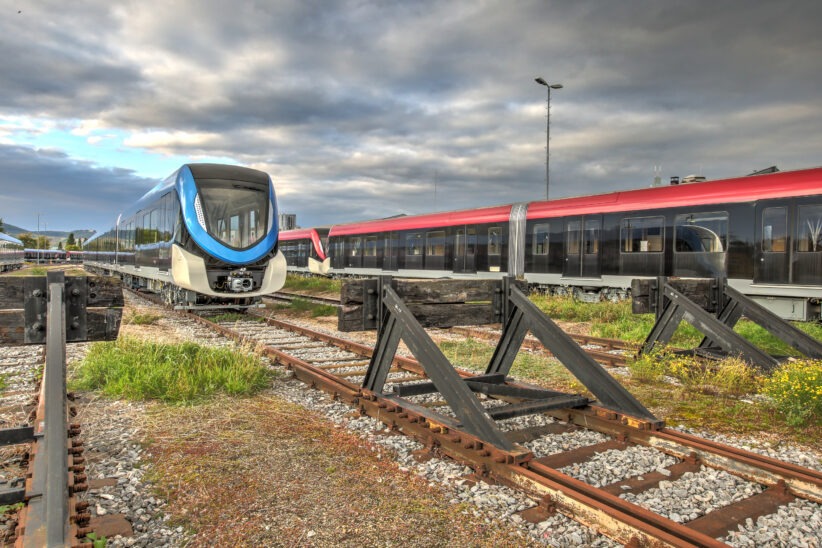 Lithuania bans the transit of goods that are under EU sanctions through their territory to the Russian exclave of Kaliningrad.

International sanctions are political and economic decisions that are part of diplomatic efforts by countries, multilateral or regional organizations against states or organizations either to protect national security interests, or to protect international law, and defend against threats to international peace and security. International sanctions have been imposed during the Russo-Ukrainian War by a large number of countries, including the United States, Canada, and the European Union against Russia and Crimea following the Russian invasion of Ukraine. Lithuania–Russia relations refers to bilateral foreign relations between Lithuania and Russia. Lithuania has an embassy in Moscow and consulates in Kaliningrad and Sovetsk. Russia has an embassy in Vilnius, with a consulate in Klaipeda, but it was closed in April 2022. The two countries share a common border through Kaliningrad Oblast.

Lithuanian authorities banned the transit of goods through their territory to the Russian exclave of Kaliningrad that are subject to EU sanctions was to take effect from Saturday. The region’s governor Anton Alikhanov announced Lithuania’s state railways banned the transit of sanctioned Russian goods to and from the exclave of Kaliningrad. As an effect, Lithuania partially shut down transports of goods by rail to Kaliningrad.

Sudden Attack On A Gurdwara In Kabul, Sikhs Are Under Fear