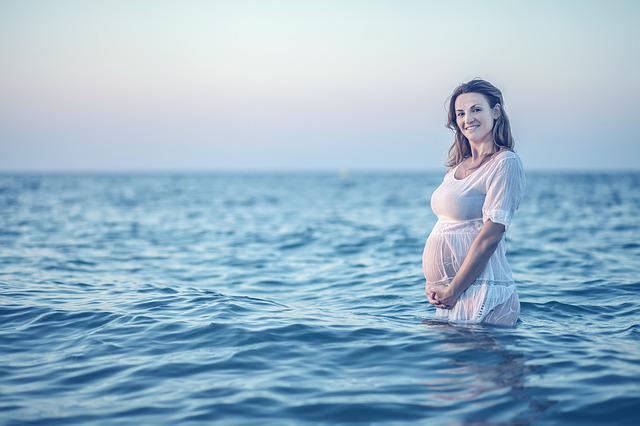 Life expectancy in the United States decreases for the second consecutive year, falling by nearly a year from 2020 values.

Life expectancy is a statistical measure of the average time an organism is expected to live, based on the year of its birth, its current age, and other demographic factors like sex.

U.S. life expectancy dropped for the second consecutive year in 2021, falling by nearly a year from 2020, according to a government report being released Wednesday. In the first two years of the COVID-19 pandemic, the estimated American lifespan has shortened by nearly three years. The last comparable decrease happened in the early 1940s, during the height of World War II. Centers for Disease Control and Prevention officials blamed COVID-19 for about half the decline in 2021, a year when vaccinations became widely available but new coronavirus variants caused waves of hospitalizations and deaths. Other contributors to the decline are longstanding problems: drug overdoses, heart disease, suicide and chronic liver disease.

“It’s a dismal situation. It was bad before and it’s gotten worse,” said Samuel Preston, a University of Pennsylvania demographer.

Vessel Runs Aground In Suez Canal, Blocking The Vital Waterway