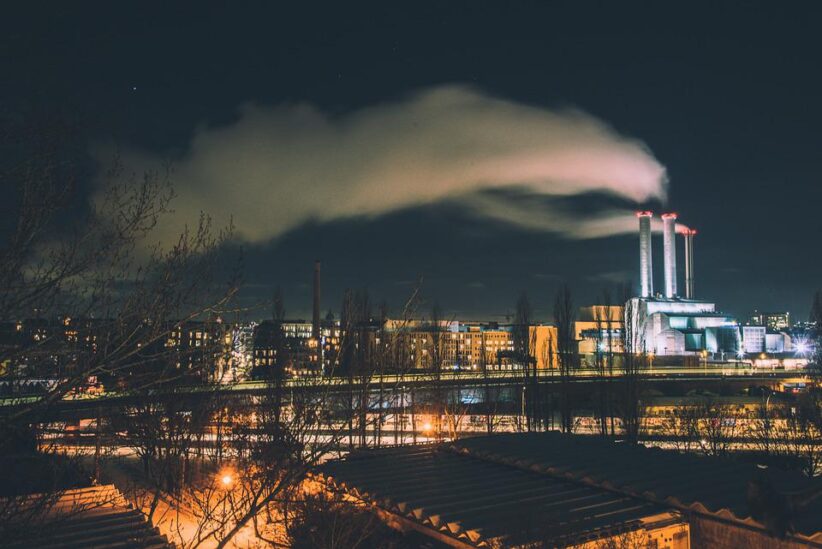 Lebanon, Egypt and Syria sign an agreement to supply Egyptian gas to a power plant in northern Lebanon through Syria. However, the World Bank, which is financing the deal, must validate the agreement before it can take effect.

Lebanon, Egypt and Syria have signed an agreement on 21st June,22 to import Egyptian gas to a power plant in northern Lebanon through Syria. This deal would increase badly needed electricity supplies in Lebanon, which is suffering under a severe energy crisis and chronic power outages. The agreement still needs to be signed off by the World Bank, which is supposed to finance the process.  Also, U.S. assurances are needed that the countries involved will not be targeted by American sanctions imposed on Syria. Egypt had agreed to supply Lebanon with natural gas to its power plants through Jordan and Syria. Syrian and Lebanese experts have finished renovation work on the pipeline, which has been ready for months.