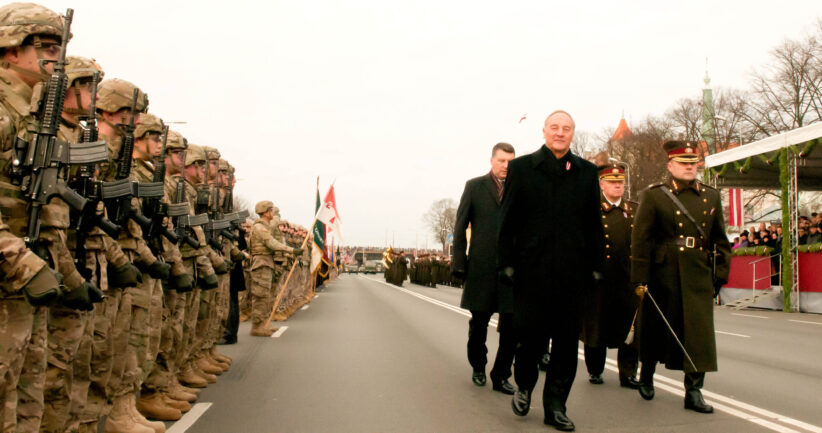 Latvia plans to reintroduce conscription, which had been abolished in 2006, as a result of the Russian invasion of Ukraine. The final decision will be determined by the country’s parliament, the Saeima.

The Russo-Ukrainian War is an ongoing war between Russia (together with pro-Russian separatist forces) and Ukraine.

Latvia Defence minister announced to move as they have no reason to think Russia will change its behavior. Latvia is to reinstate compulsory military service amid growing tension with Russia in the wake of Moscow’s invasion of Ukraine.

According to the the Latvian defence minister, Artis Pabriks : “The current military system of Latvia has reached its limit. Meanwhile, we have no reason to think that Russia will change its behaviour.”

Latvia had scrapped mandatory service a few years after joining the Nato military alliance. Since 2007, the EU member’s military has consisted of career soldiers along with national guard volunteers who serve in the infantry part-time at weekends. Conscription is planned to take place twice a year – 1 January and 1 July. Recruits will be able to pick 4 types of service. Enter state defense service or sign a 5-year contract with the National Guard (20 days a year). Recruits will also be able to choose a commander’s course in university, as well as alternatives – service in Ministry of the Interior, Ministry of Health and Ministry of Welfare.