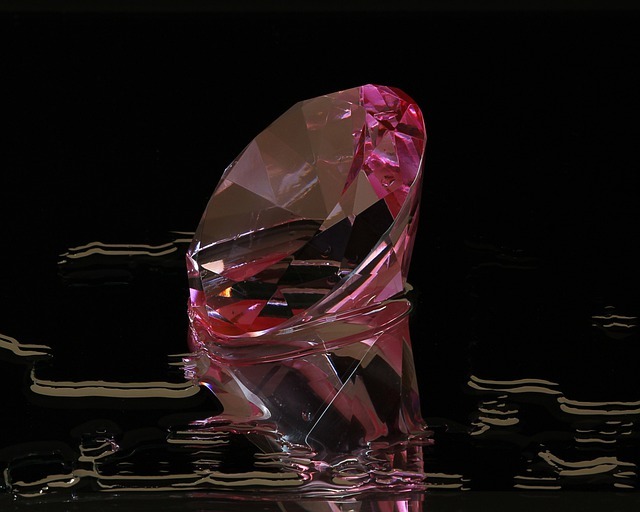 The Lulo Rose, a pink diamond, is discovered at the Lulo mine in Lunda Norte Province,  Angola.

A big pink diamond of 170 carats has been discovered in Angola and is claimed to be the largest such gemstone found in 300 years. Called the “Lulo Rose,” the diamond was found at the Lulo alluvial diamond mine, the mine’s owner, the Lucapa Diamond Company, announced Wednesday on its website.

Lucapa CEO Stephen Wetherall told The Associated Press “Only one in 10,000 diamonds is colored pink. So you’re certainly looking at a very rare article when you find a very large pink diamond.”

The pink gemstone is expected to fetch a high value when auctioned, but Wetherall said he doesn’t know what kind of premium will be paid because of its color.