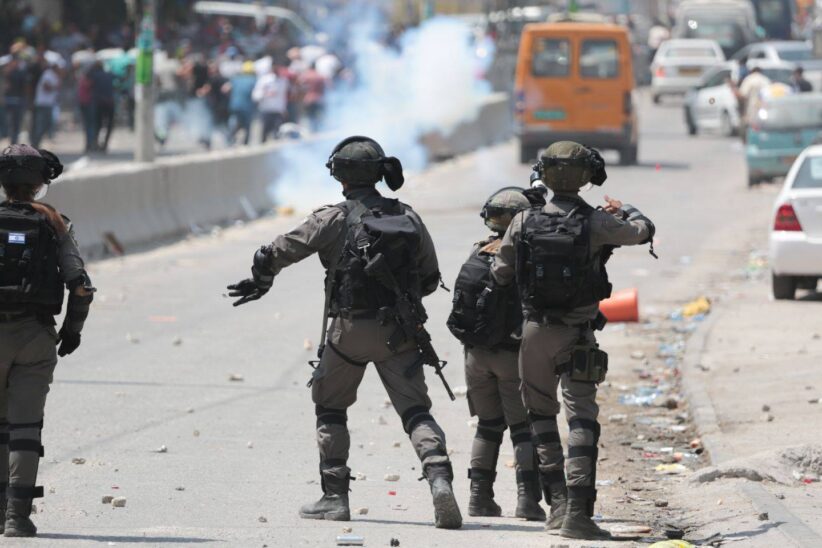 A Tajik border guard is killed and three others are injured in a clash with Kyrgyzstan border troops.

Tajikistan, officially the Republic of Tajikistan is a landlocked country in Central Asia. A border conflict began between Kyrgyzstan and Tajikistan in 2021. The events regarding the conflict’s outbreak are disputed, but clashes reportedly began due to an old water dispute between the two Central Asian countries. An immediate reason for the conflict was the dissatisfaction of the local population with the installation of surveillance cameras near the border.

The Capital Of Gambela Attacked By Oromo-Gambela Armed Forces