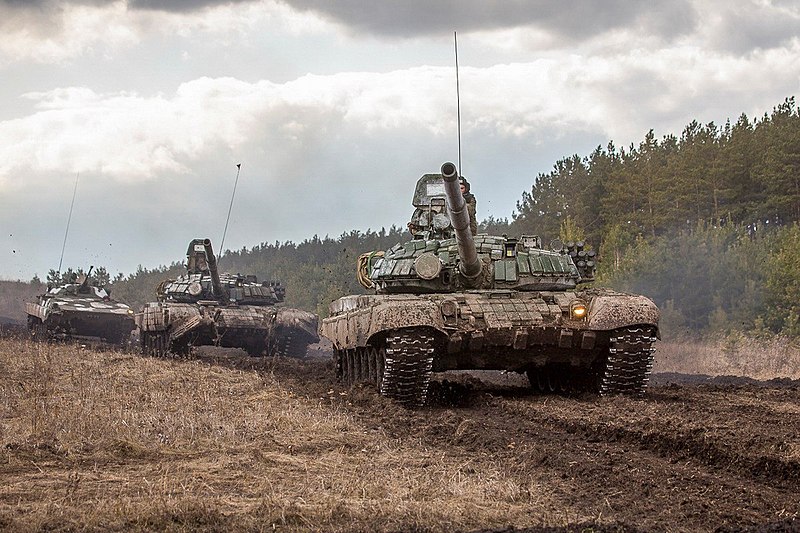 Russia launches airstrikes on the Ukrainian capital Kyiv for the first time since April 28. The Russian Defence Ministry says that the missile strikes targeted T-72 tanks that had been supplied to Ukraine by several EU countries. At least one person is injured.

Our JTVC military correspondent says this attack introduces a number of political and military statements into the equation. First, it demonstrates that the battle for Ukraine’s capital city is far from over. Second, it sends a clear message to western supporters of Ukraine that their supplies of military hardware will be targeted. Finally, the precision of the attack against only tanks supplied by foreign powers, suggests that Russia is playing to a home audience by showing a restraint from targeting civilians in Kyiv. “It is remarkable that hardware produced by Russia is being hit by Russian forces.”

Will Americans Eat Turkiye For Thanksgiving