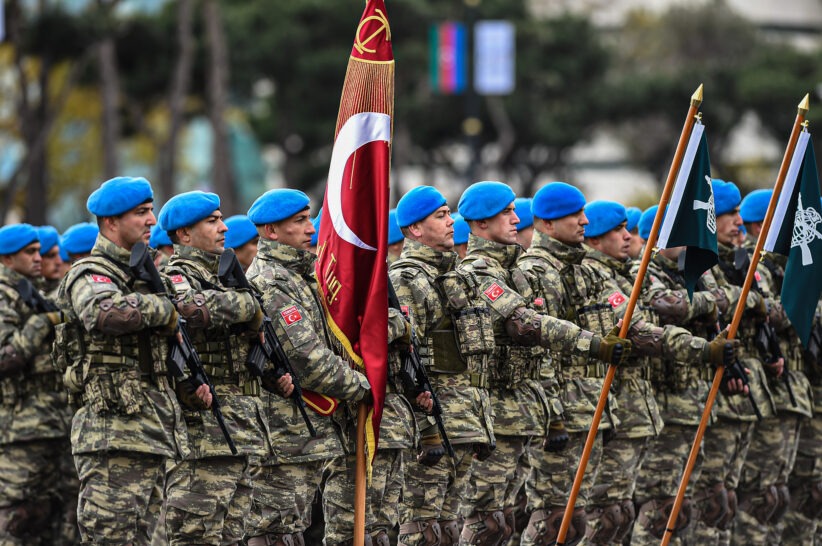 Two people are killed and seven others are injured in a Turkish military action against the Sinjar Resistance Units in Sinjar District, Iraq. A 12-year-old child is reported to be among the deceased.

Sinjar, The heartland of Iraq’s Yazidi minority, is frequently targeted by Turkish airstrikes against bases of Turkey’s separatist Kurdistan Workers’ Party. The Kurdish–Turkish conflict is an armed conflict between the Republic of Turkey and various Kurdish insurgent groups who have either demanded separation from Turkey to create an independent Kurdistan, or attempted to secure autonomy and greater political and cultural rights for Kurds inside the Republic of Turkey. The main rebel group is the Kurdistan Workers’ Party (PKK).

Now, Sinjar becomes the flashpoint for Iran-Turkey tensions. The Turkey-PKK conflict and Iranian militias are creating instabilities in Iraq. Turkish military operations including air, drone and artillery attacks against Kurdistan Workers Party (PKK) targets the northern Qandil mountains of Iraq. Two people were killed and seven injured in Turkish air strikes targeting the Sinjar Resistance Units (YBS). A child has been killed due to this airstrike in Iraq’s northern region of Sinjar.

Updated – Is America In Bible Prophecy?