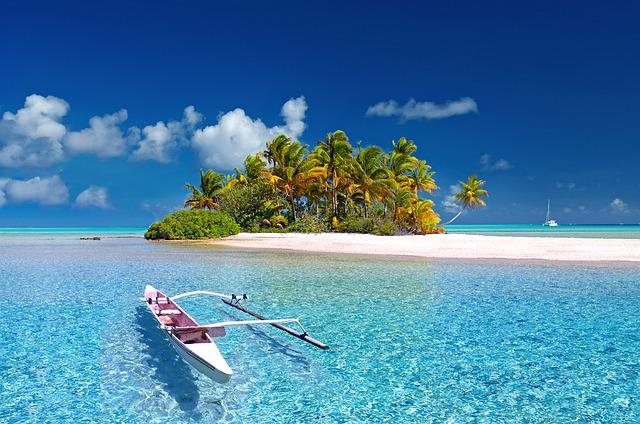 Kiribati announces its withdrawal from the Pacific Islands Forum, effective immediately, after President Taneti Maamau publishes a letter where he expresses four reasons for doing so, mainly due to the Secretary-General of the Forum never having been from the Micronesian region of the Pacific islands.

Kiribati, officially the Republic of Kiribati is an island country in the central Pacific Ocean. Kiribati was one of five Micronesian nations which announced it would be leaving the forum last year, after feeling sidelined by bigger countries. The news of the island nation’s withdrawal has shocked other Pacific leaders.

Kiribati President, Taneti Maamau said the country had decided to leave due to four key reasons. These included the regions “reluctance” to address concerns over the appointment of Cook Islander, Henry Puna to the secretary general role, despite it being promised to Micronesia. Concerns were also raised over reform packages made under the Suva agreement last month, which aimed to restore political unity and encourage Micronesian countries to remain in the forum. The President also requested for the forum to be deferred, due to it coinciding with Kiribati National day, but said this request was never considered or acknowledged. There was never a Micronesian Presidents’ Summit (MPS) caucus decision on the PIF reform packages that Kiribati was part of, and particularly an MPS collective decision to return to the PIF.