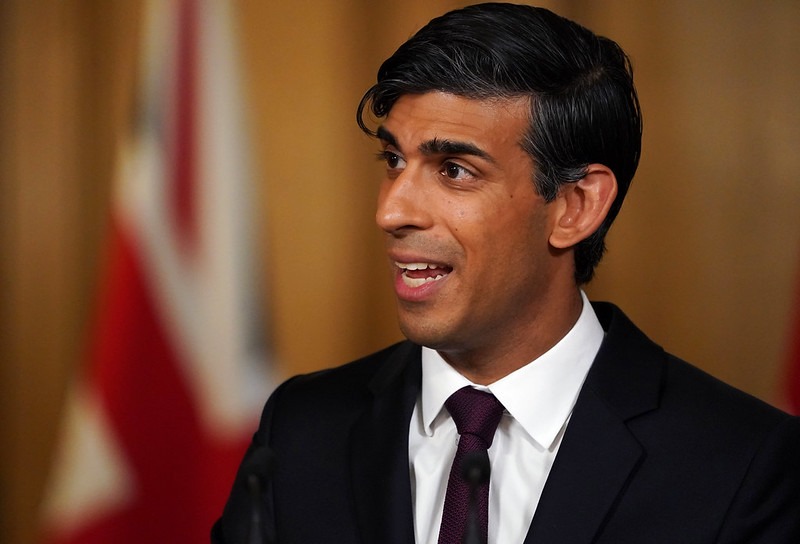 Jewish TV Channel congratulates the new prime minister to the United Kingdom. Rishi Sunak has been a long standing friend both of the Jewish people and the State of Israel. We wish him well in his new position. He is faced with a daunting task as the nation faces probably its worse ever economic troubles.

Rishi Sunak is elected as the Leader of the Conservative Party and will become the next Prime Minister of the United Kingdom after Penny Mordaunt withdrew her bid. He is the first ever Asian to hold this prestigious position, and the youngest in nearly two centuries.