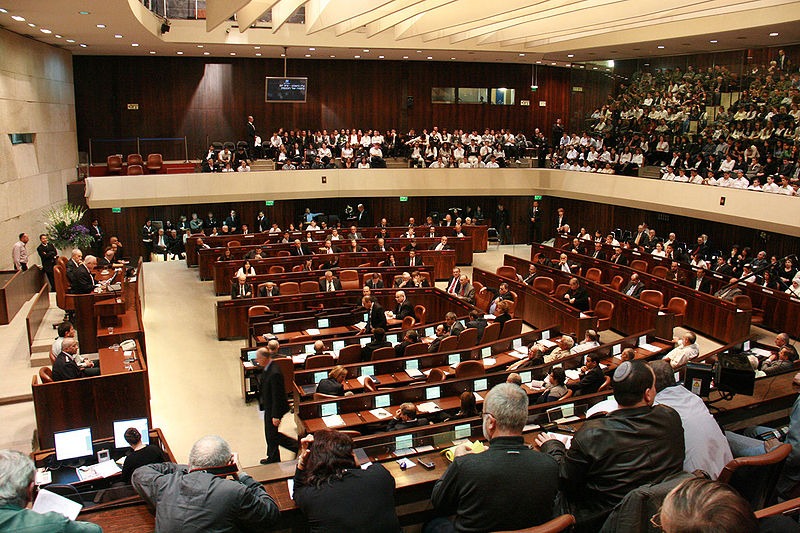 Benjamin “Bibi” Netanyahu is an Israeli politician who served as the ninth prime minister of Israel. Netanyahu currently serves as Leader of the Opposition and as the chairman of the Likud – National Liberal Movement. Yair Lapid is an Israeli politician and former journalist who is the chairman of the centrist Yesh Atid party, and became the 14th prime minister of Israel on 1 July 2022. He was Leader of the Opposition from 2020 to 2021, and Minister of Finance from 2013 to 2014.

Benjamin Gantz is an Israeli politician and retired army general serving as the minister of Defense since 2020 and deputy prime minister of Israel since 2021. Gideon Moshe Sa’ar is an Israeli politician who has served as Minister of Justice since June 2021. Sa’ar was previously a member of the Knesset for the Likud between 2003 and 2014. In 2019 Sa’ar returned to the Knesset and unsuccessfully ran against longtime leader Benjamin Netanyahu for the leadership of the Likud; he left the Knesset the following year after establishing a new party called New Hope.

Benny Gantz and Gideon Sa’ar announced on Sunday that they would run jointly in Israel’s November election against Yair Lapid and Benjamin Netanyahu.

Gantz said “Israeli society shouldn’t have to choose between extremes; it needs a statesmanlike Israeli center to lead it. Our intention is to establish, after the election, a unity, centrist, stable and statesmanlike unity government. A government that will say no to racism, no to extremism and yes to unity among all segments of society and all Israelis – ultra-Orthodox, religious, secular, Muslims, Christians, Druze and Jews.”