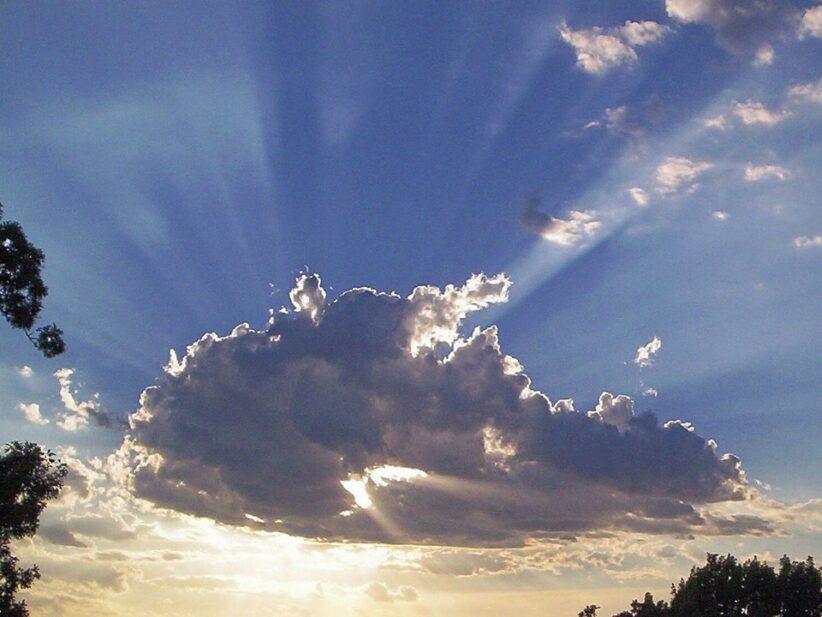 Isesaki is a city located in Gunma Prefecture, Japan, which is a prefecture of Japan located in the Kantō region of Honshu. According to the Japan Meteorological Agency, temperatures climbed in Tokyo and surrounding areas on Saturday, Mercury climbed to 40.2 degree Celsius in the city of Isesaki in Gunma Prefecture, a national record high for the month of June. The previous record in the month of June was 39.8 C logged in 2011 in Saitama Prefecture, bordering Tokyo to the north. Eleven people, mostly senior citizens, died of suspected heatstroke on Saturday alone due to deadly heat wave in Japan. Government authorities warned the public to take precautions against heat-related illness.

Two African Nations Are Newly Added As Members Of Commonwealth