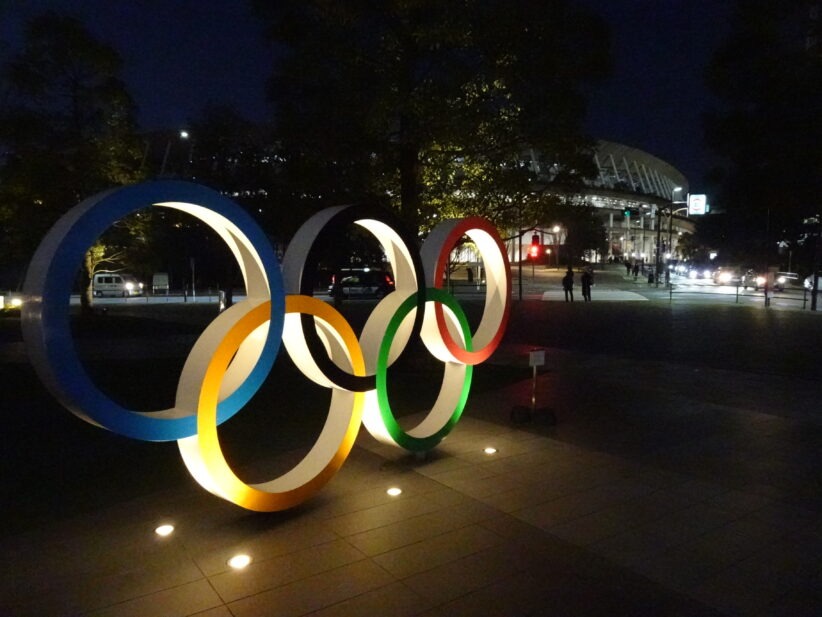 Police in Tokyo, Japan arrest a former member of the 2020 Summer Olympics, after prosecutors accused him of graft and bribery.

Japanese prosecutors arrested a former member of the Tokyo 2020 Olympics board, Haruyuki Takahashi, on Wednesday (Aug 17) on suspicion of receiving bribes, the Tokyo District Public Prosecutor’s Office said. Takahashi was not immediately available for comment and did not immediately respond to an e-mailed request for comment. The Asahi Shimbun newspaper reported that he was suspected of receiving bribes amounting to hundreds of billions of yen from the clothing retailer Aoki Holdings. Former chairman of Aoki Holdings, Hironori Aoki, and 2 other executives linked to the company were also arrested in connection with the case, said the prosecutor’s office. Aoki Holdings said it was confirming the details and did not elaborate when asked for comment.