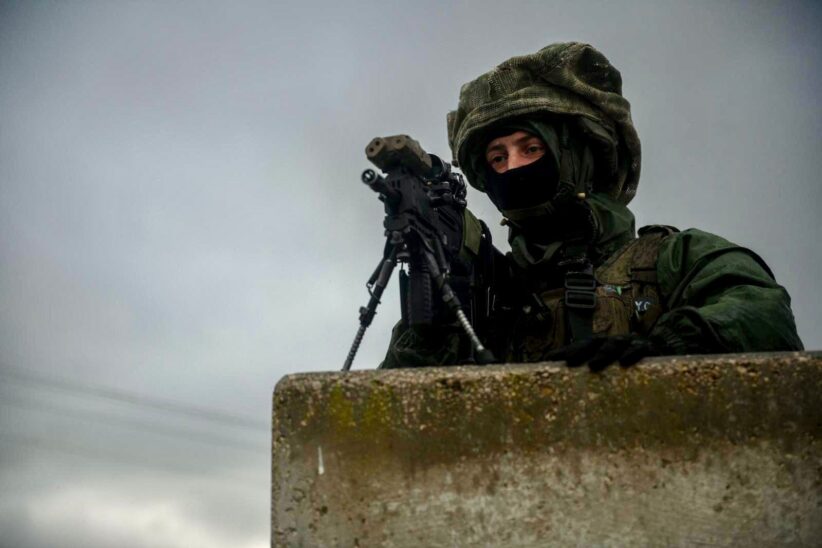 Ibrahim al-Nabulsi, local head of the al-Aqsa Martyrs’ Brigades, and two other people are killed during a raid by Israeli soldiers in Nablus. At least 40 others are injured.

The local head of the Palestinian militant group, the al-Aqsa Martyrs’ Brigades, has been killed in an Israeli operation in the occupied West Bank. Ibrahim al-Nabulsi, 26, and two other people were killed during the raid on a house in the city of Nablus. At least 40 people were injured, the Palestinian Red Crescent said. The al-Aqsa Martyrs’ Brigades is a network of militias linked to Fatah, the Palestinian movement which controls the West Bank. Israel has accused Nabulsi of leading a cell which carried out a spate of attacks against Israelis in the West Bank.