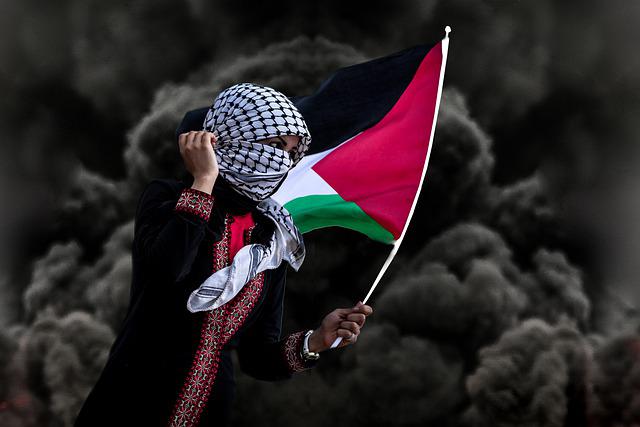 The Israeli army has killed two Palestinian men during two separate raids, according to the Palestinian health ministry and the state news agency. The men were identified as Samer Khaled, 25, from al-Ain refugee camp in Nablus, and Yazan Affaneh, 26, in Umm al-Sharayet, a neighbourhood south of Ramallah and el-Bireh. The Israeli army did not comment on the killing but said its forces had operated in the Balata camp and arrested “wanted” suspects. “During the operation, the forces responded by firing after a shot was fired at them,” the army said on Twitter.

Vessel Runs Aground In Suez Canal, Blocking The Vital Waterway