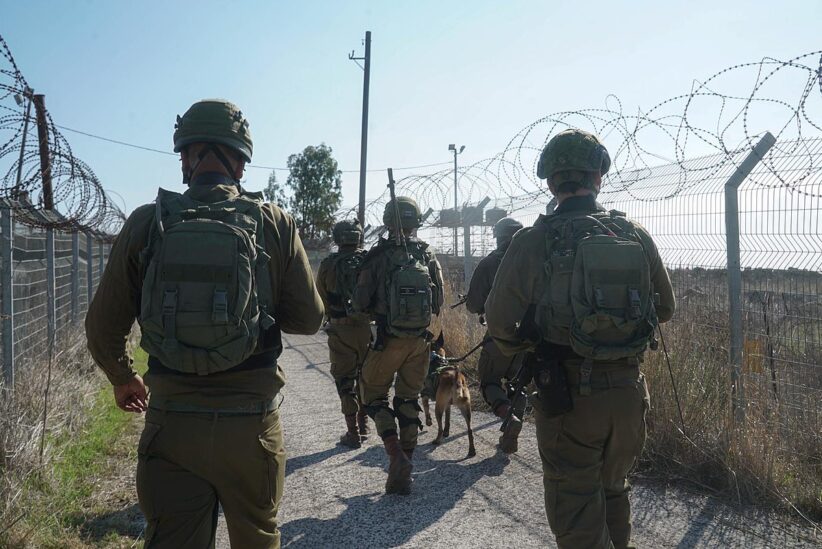 A Palestinian man is shot and killed by Israeli forces while attempting to cross the separation barrier.

The Israeli–Palestinian conflict is an ongoing dispute between Israel and Palestinians, beginning in the mid-20th century. It is one of the world’s most enduring conflicts.

Every year thousands of Palestinians cross the border-fence and come to Israel from the West Bank illegally, many of them work as day laborers and earn salaries much higher than those who live in the West Bank. On 19th June, Sunday, Israel soldiers observed a Palestinian tried to damage the separation barrier and cross the Israel-Palestine border. Israeli forces shot and killed this Palestinian man Immediately. According to the Palestinian News Agency, His name was Nabil Ahmed Salim Ghanem, he belonged to the West Bank city of Nablus near the barrier and he was 53 years old.