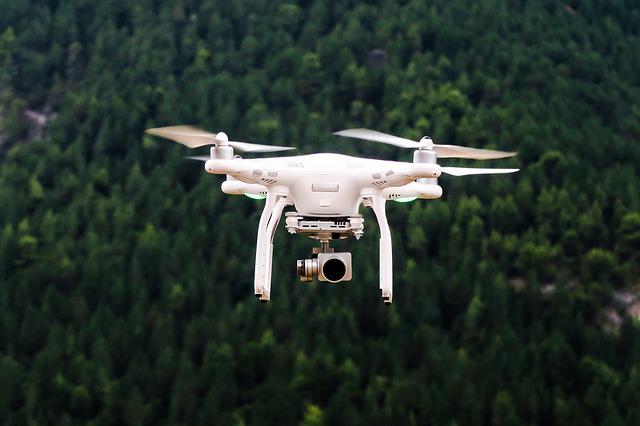 Hezbollah is a Lebanese Shia Islamist political party and militant group, led by its Secretary-General Hassan Nasrallah since 1992. Hezbollah’s paramilitary wing is the Jihad Council, and its political wing is the Loyalty to the Resistance Bloc party in the Lebanese Parliament. The Israeli Navy is the naval warfare service arm of the Israel Defense Forces, operating primarily in the Mediterranean Sea theater as well as the Gulf of Eilat and the Red Sea theater.

On Saturday, Israeli army intercepted three Unnamed Ariel Vehicles (UAE) or drones launched by Hezbollah from Lebanon that were headed towards an offshore gas field in the Mediterranean, which was later confirmed by Hezbollah in an announcement. Three hostile drones approaching the airspace in Israel’s economic waters have been intercepted by Israel Naval service. One of the three UAVs was shot down by an F-16 and two others were downed by the naval Barak 8 medium-range surface-to-air missile system on the INS Eilat, marking the first time the system was used against aerial threats. According to the preliminary investigation by the military, the UAVs are not believed to have been armed and did not pose a real threat during their flight.

Inhumanity At Its Peak – Ukrainians In Gulag Camps