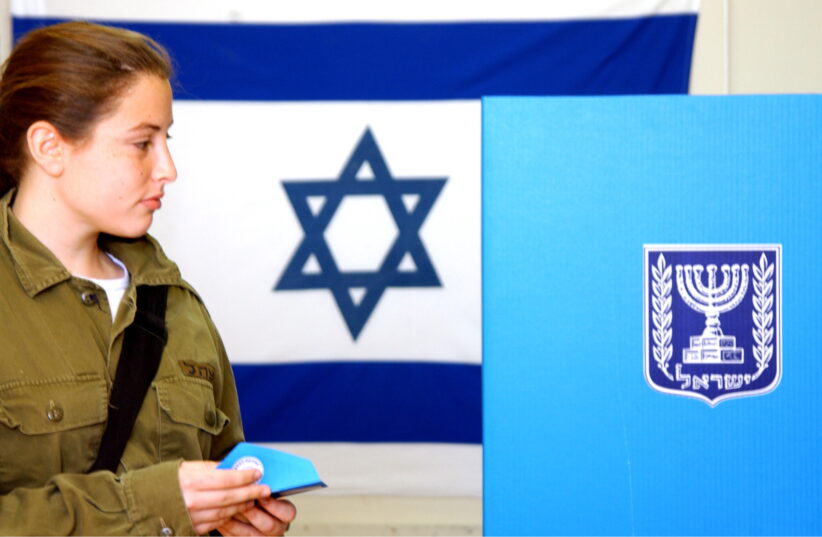 Today, the citizens of Israel make their fifth trek to the ballots within only four short years. The votes will be carefully counted with the first exit polls being released to the anxious public shortly afterwards.

That is just the start of the real bid for power as the party with the most votes is given the first choice of trying to reach a minimum of 61 seats to form a working coalition. Meanwhile, the caretaker PM, Lapid remains in a position to cause considerable changes to the affairs of state, such as the questionable recent signing of an offshore deal that many see as being disadvantageous to Israel’s interests.

Pressure from the Biden administration to follow White House policy, such as the offshore deal, might be a contributing factor to the meteorite rise of power from far right politicians who argue strongly for Israel’s sovereignty.