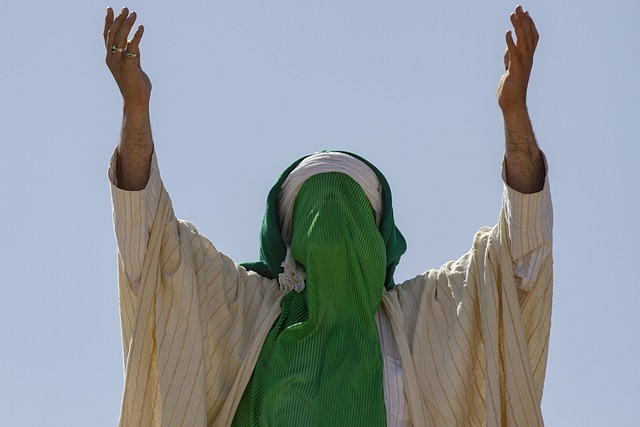 The Supreme Court had rejected the appeal made by Mohsen Shekari, the defendant, and justified the sentence by saying the defendant’s actions represented a “crime of waging war against God”. Amnesty International has said the Iranian authorities are seeking the death penalty for at least 21 people in what it called “sham trials designed to intimidate those participating in the popular uprising that has rocked Iran”.