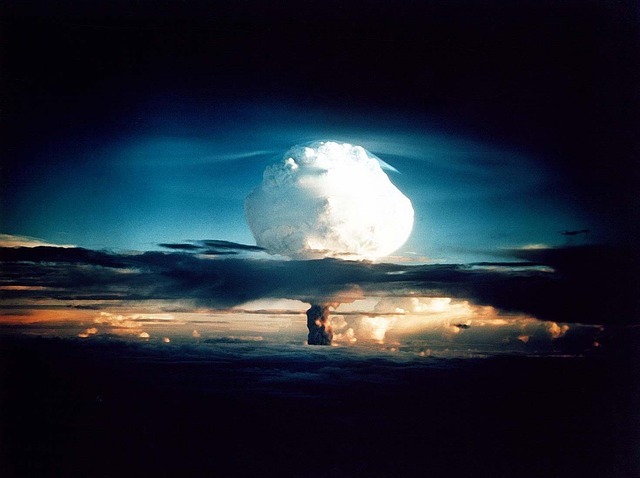 Under the JCPOA, Iran agreed to eliminate its stockpile of medium-enriched uranium, cut its stockpile of low-enriched uranium by 98%, and reduce by about two-thirds the number of its gas centrifuges for 13 years. For the next 15 years, Iran will only enrich uranium up to 3.67%. Iran also agreed not to build any new heavy-water facilities for the same period of time.

The Iranian announcement to build new nuclear plants is a serious blow to Western attempts to find a solution to the long standing cold war over Iranian nuclear ambitions.

Ben Levine on Trail of the Ark