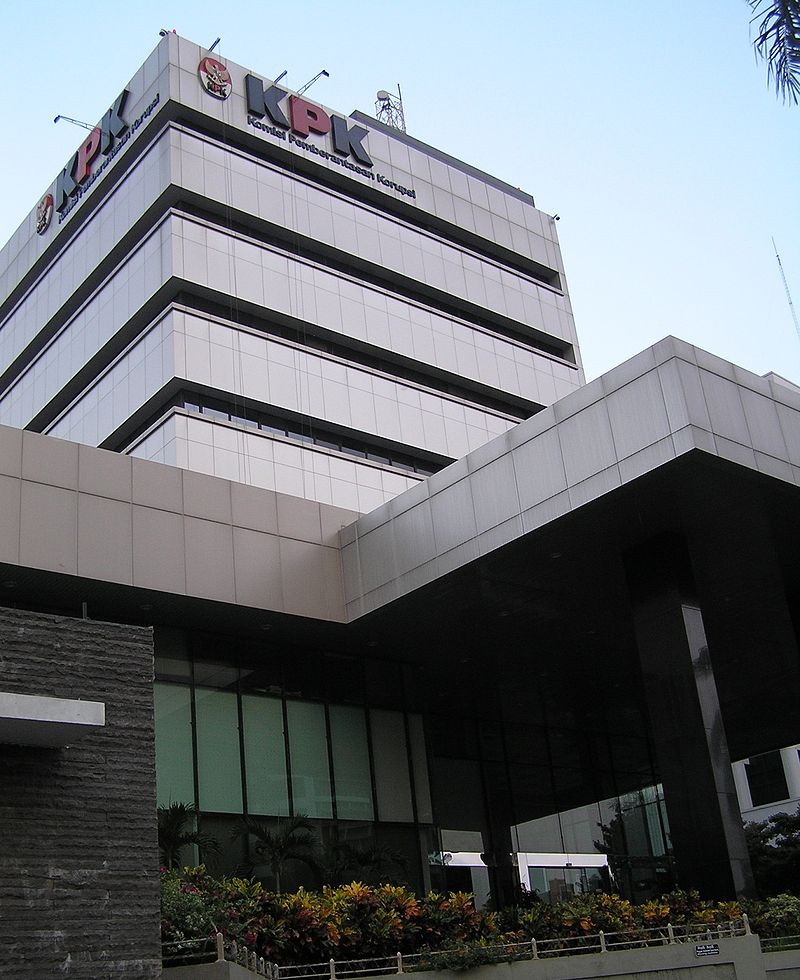 The Corruption Eradication Commission arrests Governor of Papua Lukas Enembe as part of an investigation regarding corruption in the region’s infrastructure development.The work of the KPK is a source of continuing controversy in Indonesia. The commission is careful, but sometimes quite aggressive, in pursuing high-profile cases. For example, in reporting on the activities of the KPK, one foreign observer noted that the commission has “confronted head-on the endemic corruption that remains as a legacy of President Suharto’s 32-year-long kleptocracy. Since it started operating in late 2003, the commission has investigated, prosecuted and achieved a 100-percent conviction rate in 86 cases of bribery and graft related to government procurements and budgets.