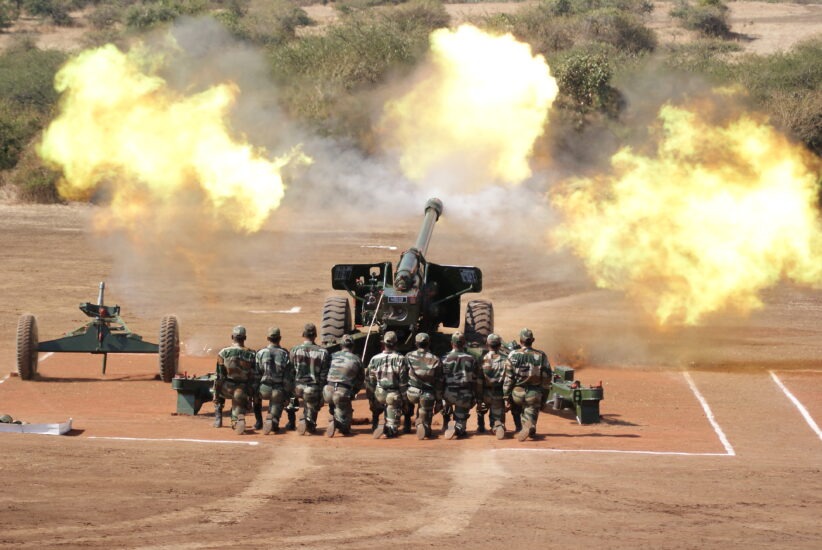 The Kashmir conflict is a territorial conflict over the Kashmir region, primarily between India and Pakistan, with China playing a third-party role. The conflict started after the partition of India in 1947 as both India and Pakistan claimed the entirety of the former princely state of Jammu and Kashmir.

US Commits To Heavier Military Assistance for Ukraine

Updated – Is America In Bible Prophecy?