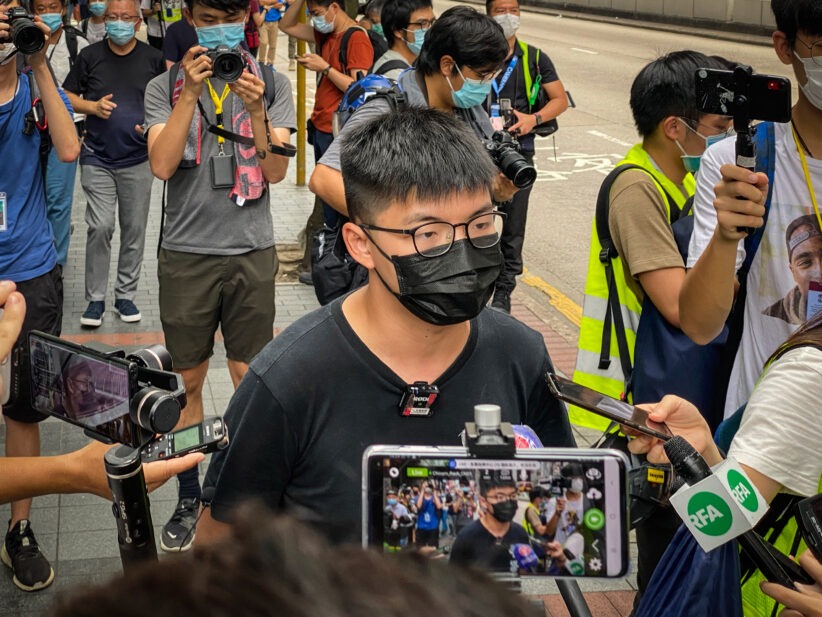 As the trial against 47 pro-democracy activists begins in Hong Kong, it is announced that 29 will plead guilty and 18 not-guilty. Among the most prominent, Joshua Wong and Benny Tai will accept the charges, whereas Leung Kwok-hung won’t.

The already jailed former student leader is among 29 democracy advocates expected to enter guilty verdicts over subversion charges linked to a primary held in July 2020, according to local media outlets including HK01. Former law professor Benny Tai, protest organizer Jimmy Sham, and ex-lawmaker Claudia Mo were among those expected to accept the charge. The 18 other defendants, including former lawmaker “Long hair” Leung Kwok-hung, will plead not guilty, local media reported.