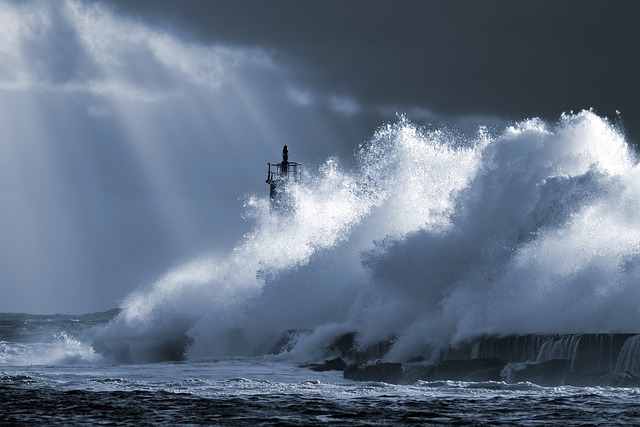 El Salvador suspends classes as Bonnie passes through Central America, killing people in Nicaragua and one in El Salvador.

El Salvador, officially the Republic of El Salvador, is a country in Central America. The 2022 Atlantic hurricane season is the current cycle of the annual tropical cyclone season in the Atlantic Ocean in the Northern Hemisphere. The season officially began on June 1, and will end on November 30. These dates, adopted by convention, historically describe the period in each year when most subtropical or tropical cyclogenesis occurs in the Atlantic Ocean.
The name Bonnie has been used for ten tropical cyclones worldwide, eight in the Atlantic Ocean (one of which crossed over into the eastern Pacific Ocean) and one each in the Western Pacific and the Australian region of the Southern Hemisphere. Hurricane Bonnie (2022), formed near the Caribbean coasts of Nicaragua and Costa Rica, crossed over into the eastern Pacific Ocean, where it strengthened into a hurricane – currently active.  In the Western Pacific, Cyclone Bonnie (2002), caused heavy rainfall and gusty winds in Timor and Sumba; flash flooding in Sumba killed 19 people. Bonnie moves through the Pacific of Central America, claimed the life of a person in El Salvador two days back, where it also knocked down trees, flooded streets, some hospitals and homes, while authorities carried out evacuations and rescues.
The tropical storm Bonnie that moves through the Pacific of Central America and Mexico, left at least four dead in Nicaragua and El Salvador, hundreds of displaced by the overflow of rivers, flooded houses and fallen trees in the affected countries. The Government of El Salvador announced the suspension of classes for this Monday due to the effect of the storm.