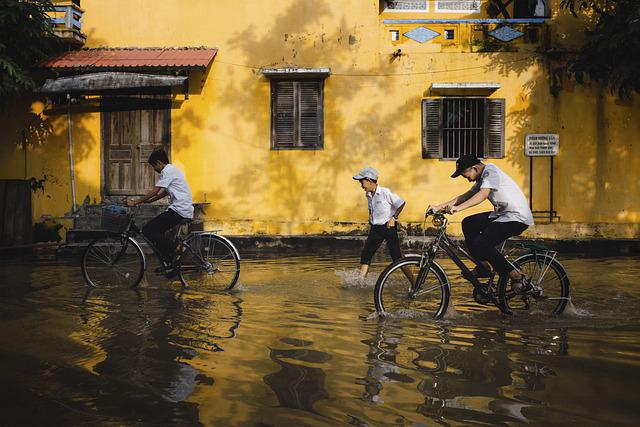 Thousands of people in northern Laos have been affected by flash floods triggered by heavy rains in recent days. Oudomxay, Bokeo, Huaphan, Phongsaly are among the provinces hit by the floods. Oudomxay province has been the hardest hit since last Friday, chief of the Lar district Houmphan Bouphakham told local media on Monday. He said roads were flooded and impassable, houses destroyed or damaged, and electricity and water supplies cut off. In the wake of the floods, people are now in urgent need of clothing, food and drinking water. In Social Media, some videos showed many people were struggling to cope with the situation as their houses were submerged. The number of people left homeless has not yet been assessed, and local authorities are currently busy evacuating people and providing emergency relief supplies. Local authorities have been battling to transfer people to higher grounds. As roads were cut off they had to use boats to evacuate residents.