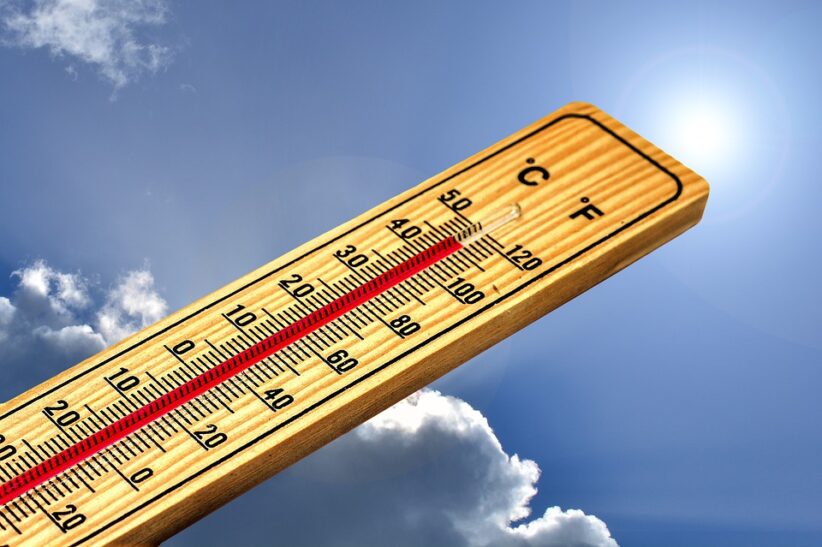 The summer of 2022 is very hot and dry in many European countries. Previous temperature records were broken in several locations in Central and Eastern Europe. This year’s heat wave broke all-time records in Europe.

A heat wave is continuing its effect in Europe as several places witnessed record-breaking temperatures. In Poland, the highest temperature recorded by thermometers on Sunday was 38.3 degrees Celsius. In Czech Republic, meteorologists measured the highest temperature in June,2022. It was 39.0 degrees Celsius in Rez near Prague. The first heat wave of the year covered a large part of Germany and southwestern Europe with extreme temperatures at this weekend. Heat wave also increases the chances of forest fire in European countries.