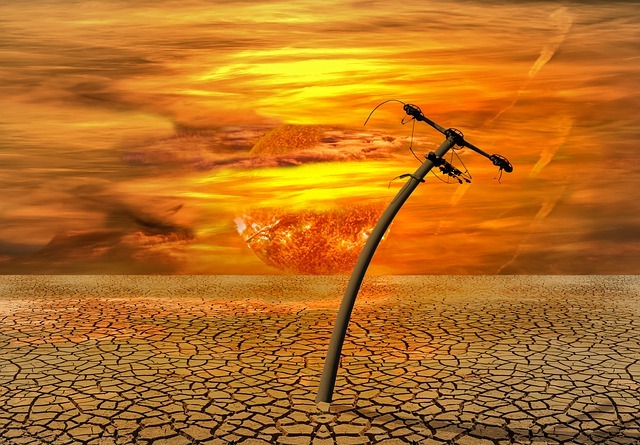 Italian prime minister Mario Draghi declares a state of emergency in five regions of Northern Italy due to a severe drought in the Po Valley.

Italy declares drought emergency in 5 northern regions due to an unusual early heatwave and a lack of rainfall, particularly in the northern agricultural Po Valley, which has been hit by its worst drought in 70 years. Italy also announced emergency funds on Monday over a worsening drought that has plagued the Po Valley in recent weeks.
The cabinet approved a state of emergency in these five regions : Friuli-Romagna, Friuli-Venezia Giulia, Lombardy, Piedmont and Veneto until December 31, the government said in a statement that also announced a 36.5 million-euro ($39.5 million) fund to help those affected areas. The state of emergency provides “extraordinary means and powers” to help guarantee public safety, compensation for losses while seeking to guarantee normal living conditions for those in the areas.