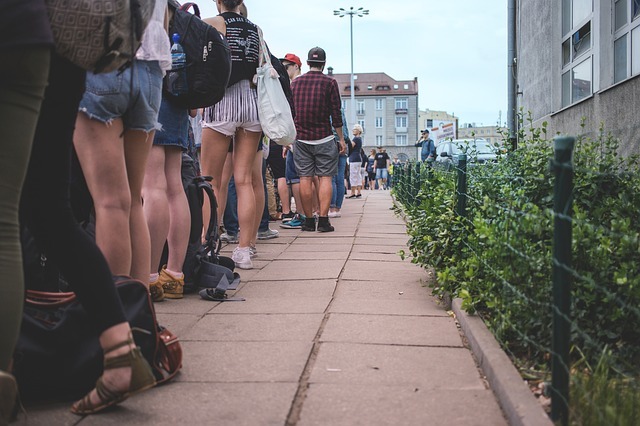 Voters in France go to the polls to elect the first round of the 577 members of the 16th National Assembly.

The National Assembly is the lower house of the bicameral French Parliament under the Fifth Republic, the upper house being the Senate. The National Assembly’s legislators are known as deputy, which is the standard term for legislators in many parliamentary systems).
There are 577 deputies, each elected by a single-member constituency (at least one per department) through a two-round voting system. Thus, 289 seats are required for a majority. The President of the National Assembly, currently Richard Ferrand, presides over the body. The officeholder is usually a member of the largest party represented, assisted by vice presidents from across the represented political spectrum. Legislative elections in France are scheduled to be held on 12 and 19 June 2022 to elect the 577 members of the 16th National Assembly of the Fifth French Republic. The elections take place following the 2022 presidential election, which was held in April.