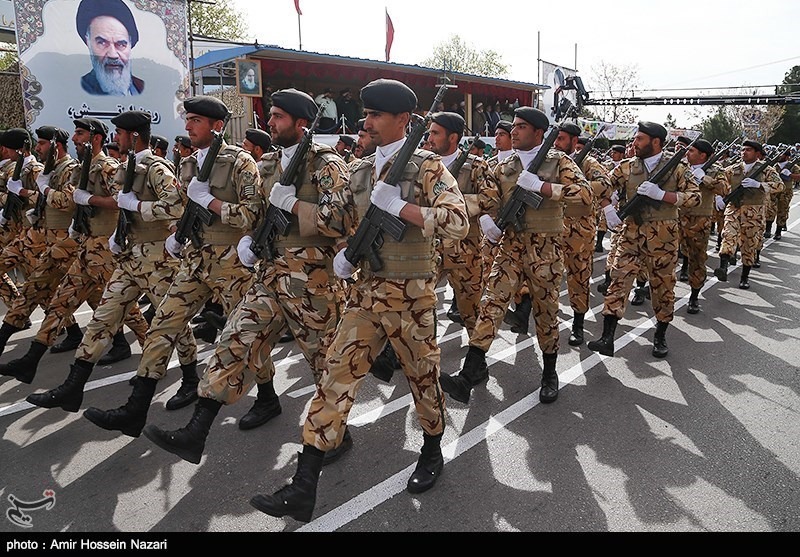 The Ukrainian invasion has entered into a new and worrisome stage. Evidence has been discovered of an Iranian supplied weapon being added to Russia’s immense arsenal in its war against Ukraine.

The Ukrainian military says that it has shot down an Iranian HESA Shahed 136 combat drone operated by Russia near Kupiansk, Kharkiv Oblast. An inscription on the drone identified it as an “M214 Geran-2,” which didn’t immediately correspond to known Russian weaponry.