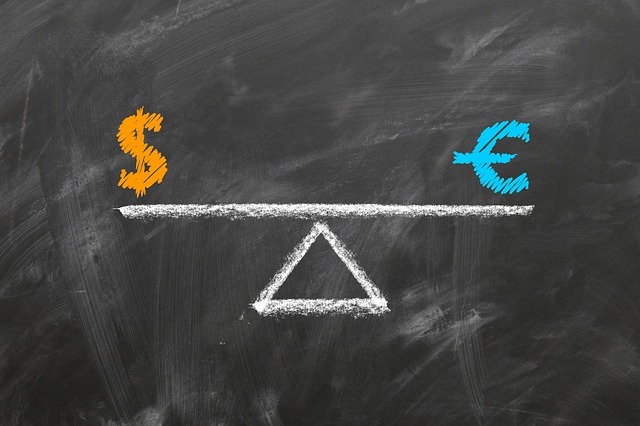 The exchange rate between the euro and the United States dollar drops to 0.9928, the lowest rate in 20 years.

In finance, an exchange rate is the rate at which one currency will be exchanged for another currency. Currencies are most commonly national currencies, but may be sub-national as in the case of Hong Kong or supra-national as in the case of the euro. Euro hit the lowest level in 20 years against the US dollar, trading at 0.99 on Monday.  The EUR-USD parity was 0.98 in June 2022, while its highest level since 1975 was 1.58 in 2008. The exchange rate has been sliding since May 2021, when it was at 1.22. The exchange rate was 1.12 at the beginning of this year and 1.02 as of the beginning of August.