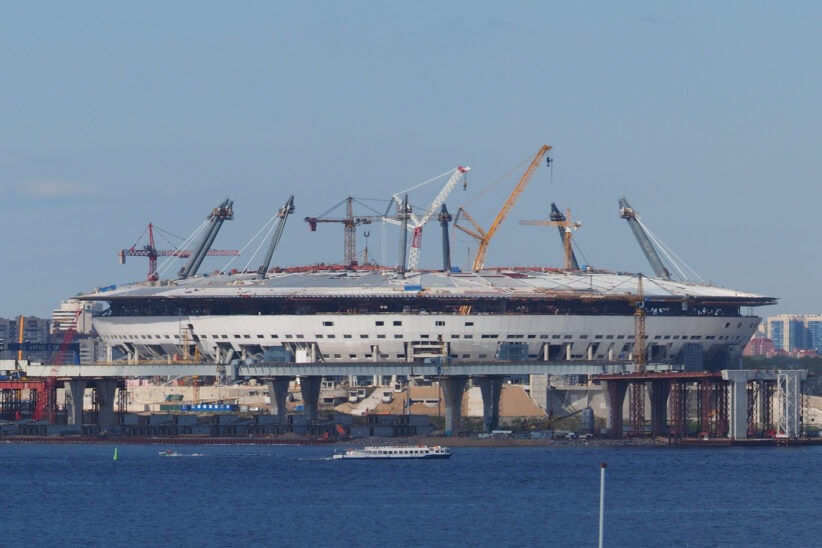 Russia’s Gazprom suspends gas supplies to Latvia after accusing it of “violating conditions of purchase”. The Latvian government says the suspension of gas from Russia is not expected to have a major impact on the economy.

The Russia–EU gas dispute flared up in March 2022 following the escalation of the Russo-Ukrainian War that occurred in late February that year as Russia and the major EU countries clashed over the issue of payment for pipeline natural gas exported to Europe by Russia’s Gazprom. Russian energy giant Gazprom says it has suspended gas supplies to Latvia – the latest EU country to experience such action amid tensions over Ukraine. Gazprom accused Latvia of violating conditions of purchase, but gave no details of that alleged violation. Latvia relies on neighboring Russia for natural gas imports, but its government says it does not expect Gazprom’s move to have a major impact.