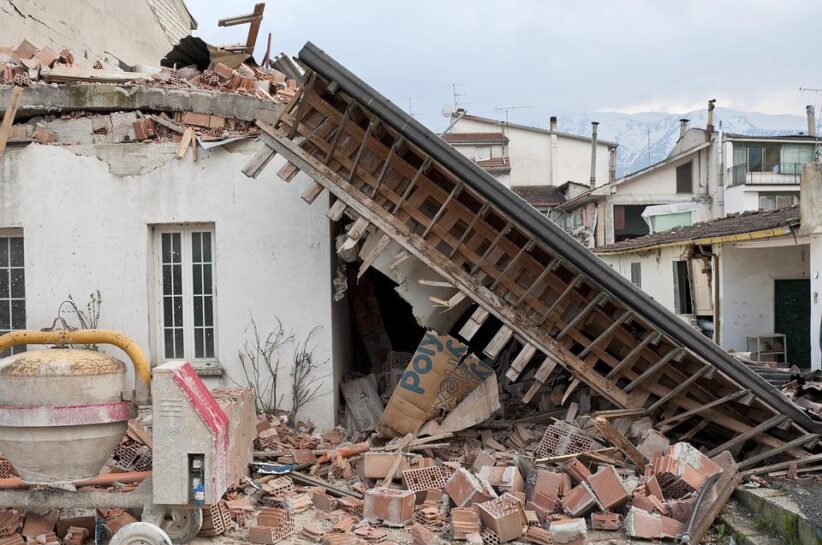 A magnitude 6.1 earthquake kills at least 250 people in Khost, south of Kabul, Afghanistan.

An earthquake measuring moment magnitude (Mw ) 6.2 struck the Durand Line, between Afghanistan and Pakistan on Wednesday, 22nd June 2022 at 02:24 Afghanistan Time (UTC+4:30). The earthquake destroyed hundreds of houses in Afghanistan. According to the United States Geological Survey, the earthquake measured Mwb  5.9 and occurred at a depth of 10 km (6.2 mi). It was felt in the
southern parts of India and Pakistan’s capital Islamabad and eastern Punjab province. At least 280 people died and 600 were injured. According to the US Geological Survey, the earthquake struck early on Wednesday morning and its epicentre was near the town of Khost, south of the Afghanistan’s capital, Kabul. This severe earthquake shook four districts of Paktika province, killing and injuring hundreds of countrymen and destroying dozens of houses.